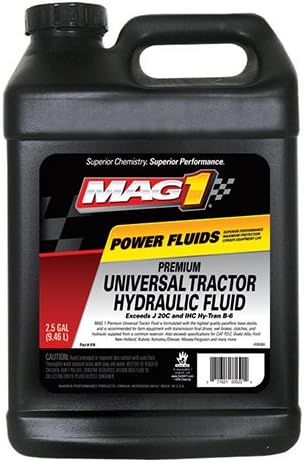 Mag 1 universal tractor fluid is specially formulated with only the finest quality, severely hydro treated, high viscosity index, paraffinic base oils and the most advanced and rigorously-tested additive system to deliver protection and performance.