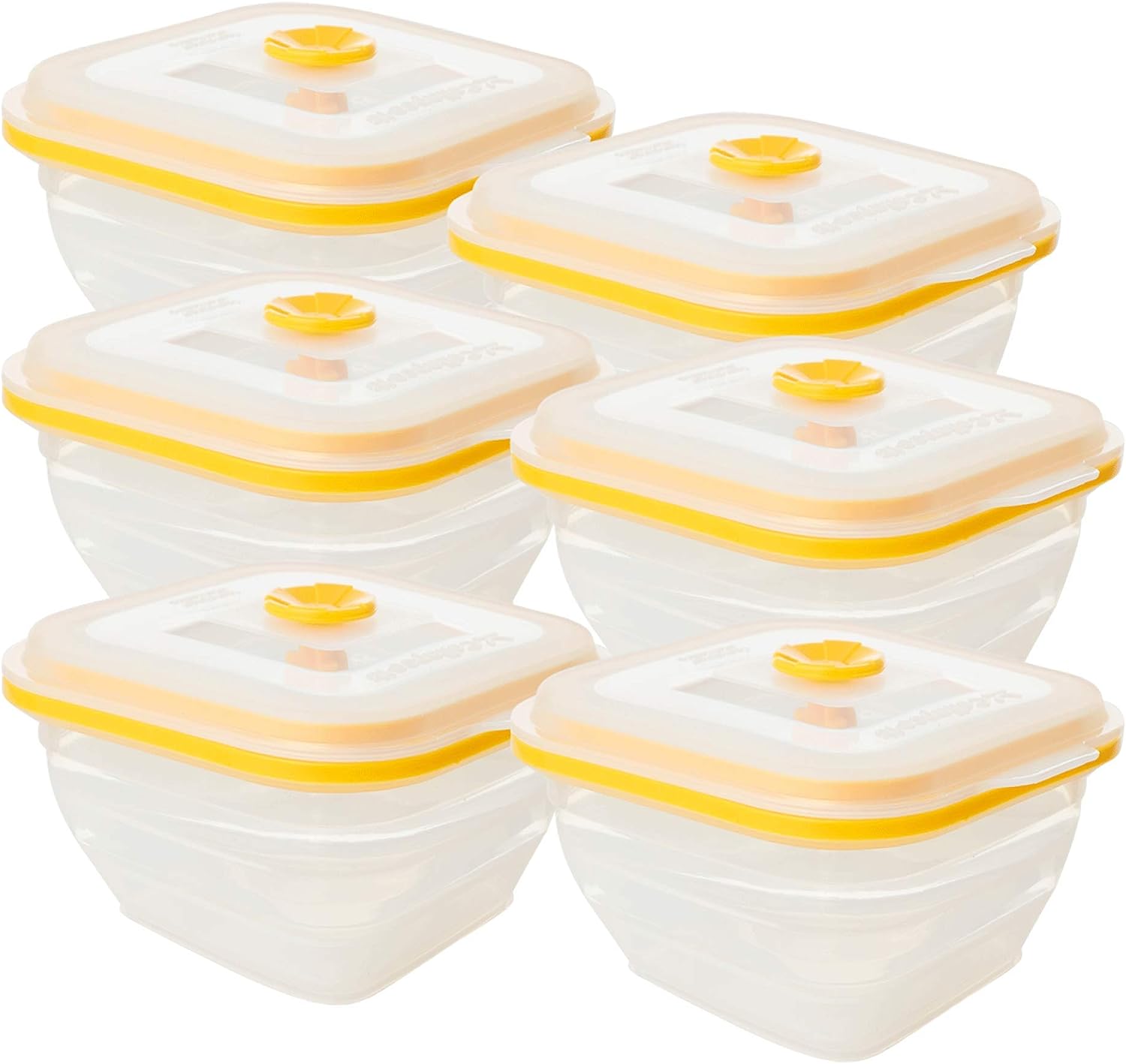 Your Food Will Last Longer + Heat Up Better!

Throw Out Your Old Lunchbox!

Traditional lunchboxes can be bulky and hard to pack with the rest of your things. It can be annoying having to take an additional bag with you just to carry your lunch. Collapse-it containers solve this problem! Just throw your lunch into a container, and you're all set. The leak-proof lid mean you don't have to worry about spills or messes. When you're finished with you meal, simply collapse, and toss into your purse, briefcase, backpack...you name it! Collapse-its will fit almost anywhere!